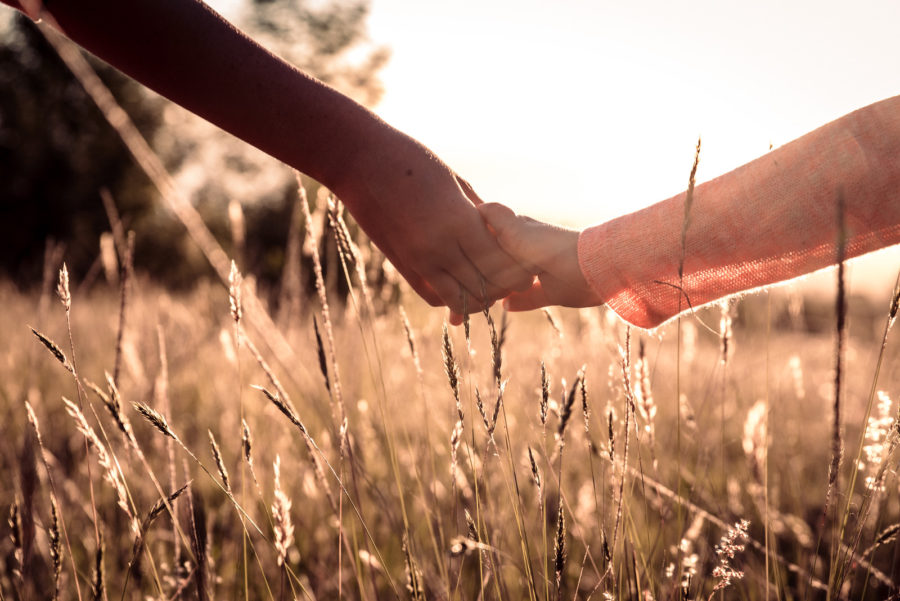 If you’ve participated in WriteOnCon before, you might be asking yourself:

Have I fallen into an alternate dimension? Why is there an Indiegogo campaign?

First: You’re in the right dimension. Probably. It is 2016, so does anyone know, actually?

Second: As our fearless leader Seabrooke Leckie began to look into the how/why there was no WriteOnCon 2014 or 2015, it quickly became clear that the heroic founding teams had completely burnt out. Part of the factor in that was having to support things like hosting largely out of their own pockets, not to mention the hours of work that go into the conference behind the scene. (Trust me, I alone have probably put in over 100 hours already, and it hasn’t even started!)

We wanted to take a more sustainable approach by removing some of that extra pressure. The Indiegogo campaign will help us compensate both our hardworking organizers (who all have day jobs, on top of their own writing responsibilities!) and our sparkly industry professionals for their time.

Fair point about 2016. But more importantly: Isn’t the point of WriteOnCon to be affordable to all?

Yes! That’s why we’re keeping our Indiegogo admission prices super low. It’s going to be $1 for general admission, $5 to get yourself in on all the live events. This is pretty drastically different from normal conferences with prices upwards of $100, plus travel expenses. So it’ll help us keep the conference going, while keeping the doors wide open.

But our keynote addresses and the very popular critique forums will remain free and open to all. Huzzah!

Wait, so if I don’t catch the Indiegogo campaign, does that mean I can’t get in during February?

We very, very, very gently but also sincerely recommend that you participate in the campaign. That will help us enormously as we continue to gather speakers and build our website and forums! However, inevitably someone will sleep through the month and miss the news, so we’ll also have some of the perks available around the conference time. You really want to get in on it sooner, though!

Okay, yeah, this sounds like a agreeable plan. How do I get in on it?

The campaign runs from November 15 to December 15. Watch this space (or our Facebook or Twitter) for live links!

Cool, we get that. Shoot us an email at this address, and we will respond ASAP with all the soothing balm of a hot cup of tea: writeoncon (at) gmail (dot) com