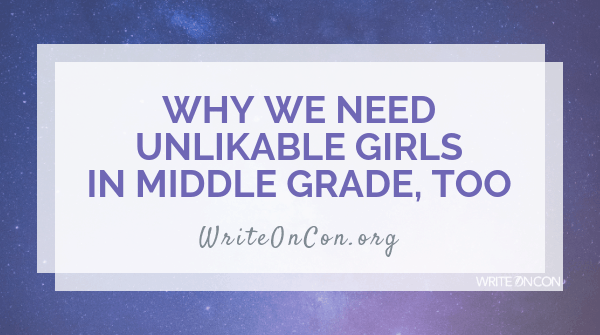 Why We Need Unlikable Girls in Middle Grade, Too

One of the biggest recent phenomena in pop culture has been the explosion of “unlikable” women. Goodbye “Strong Female Characters”; today’s “Unlikable Female Characters” are allowed to be complex, messy antiheroines, or even villains. “Unlikable” heroines push back against narrow ideas of what female characters are allowed to be, as well as double standards that judge women more harshly than men, who have always been allowed to be morally questionable, troubled antiheroes.

Though the trend has lasted for several years now (Scandal, Girls, and Gone Girl all came out way back in 2012!), it’s as big as ever. Unlikable girls are becoming increasingly popular in YA, with characters like The Young Elites’ Adelina Amouteru and Forest of a Thousand Lanterns’ Xifeng. But what about MG?

Of course, middle grade protagonists generally aren’t allowed to kill people or commit adultery as much as their YA or adult equivalents. But kids can be — and are —s elf-centered, difficult, thoughtless, and even mean just like teens. “Complex” isn’t restricted to “dark and edgy” (see: The Good Place). And anyone who’s ever been a middle school girl knows that there are excruciating pressures on girls to be “likable” just like in high school. So why shouldn’t “unlikable girls” be just as relevant and welcome in kidlit? 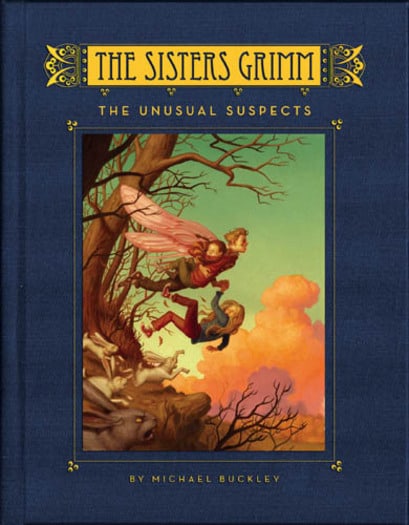 Hermione Granger has become so beloved that it’s easy to forget that J.K. Rowling was concerned about her being “so very annoying” back in Harry Potter and the Philosopher’s Stone. I vividly remember identifying with Hermione not just because she was bookish, but because she was allowed to be so overbearing of a know-it-all. So much so, in fact, that her peers found her obnoxious — in other words, “unlikable.” My other favorite childhood heroine was Sabrina Grimm from the Sisters Grimm series. Like Hermione, Sabrina is smart, brave, resourceful, and fiercely loyal. But what most resonated with my younger self was that she was also hot-tempered, grouchy, and stubborn to a fault. As a temperamental and hot-tempered girl myself, I remember reading Book 2 in the series, The Unusual Suspects, and thinking that I had never identified so strongly with a book character before. It’s not just that I liked Hermione and Sabrina despite their “unlikable” qualities — in fact, I related to them because of them. 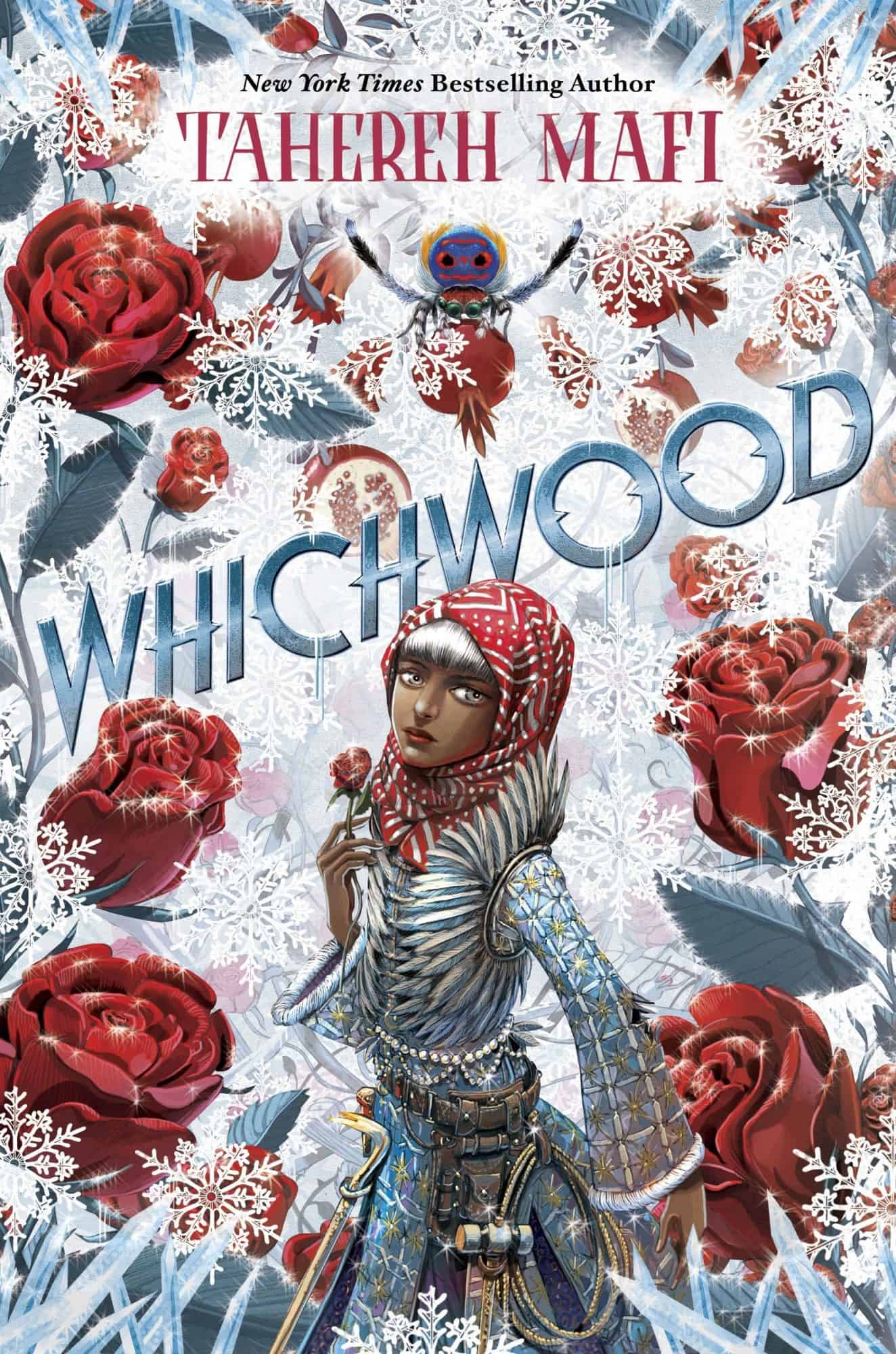 Two of my favorite recent MG heroines are Laylee in Whichwood by Tahereh Mafi and Peasprout in Peasprout Chen, Future Legend of Skate and Sword by Henry Lien. Laylee is unfriendly, even hostile, and very angry. Peasprout is admirably ambitious, but also extremely egotistical and boastful to an extent you typically only see in the stock “mean girl” character. They both are utterly unique heroines, and instead of feeling alienated by them, their imperfections only made them all the more real to me — and paradoxically, more lovable. I can only imagine how much I would have loved them when I was a young, arrogant, unfriendly, and deeply vulnerable girl myself. 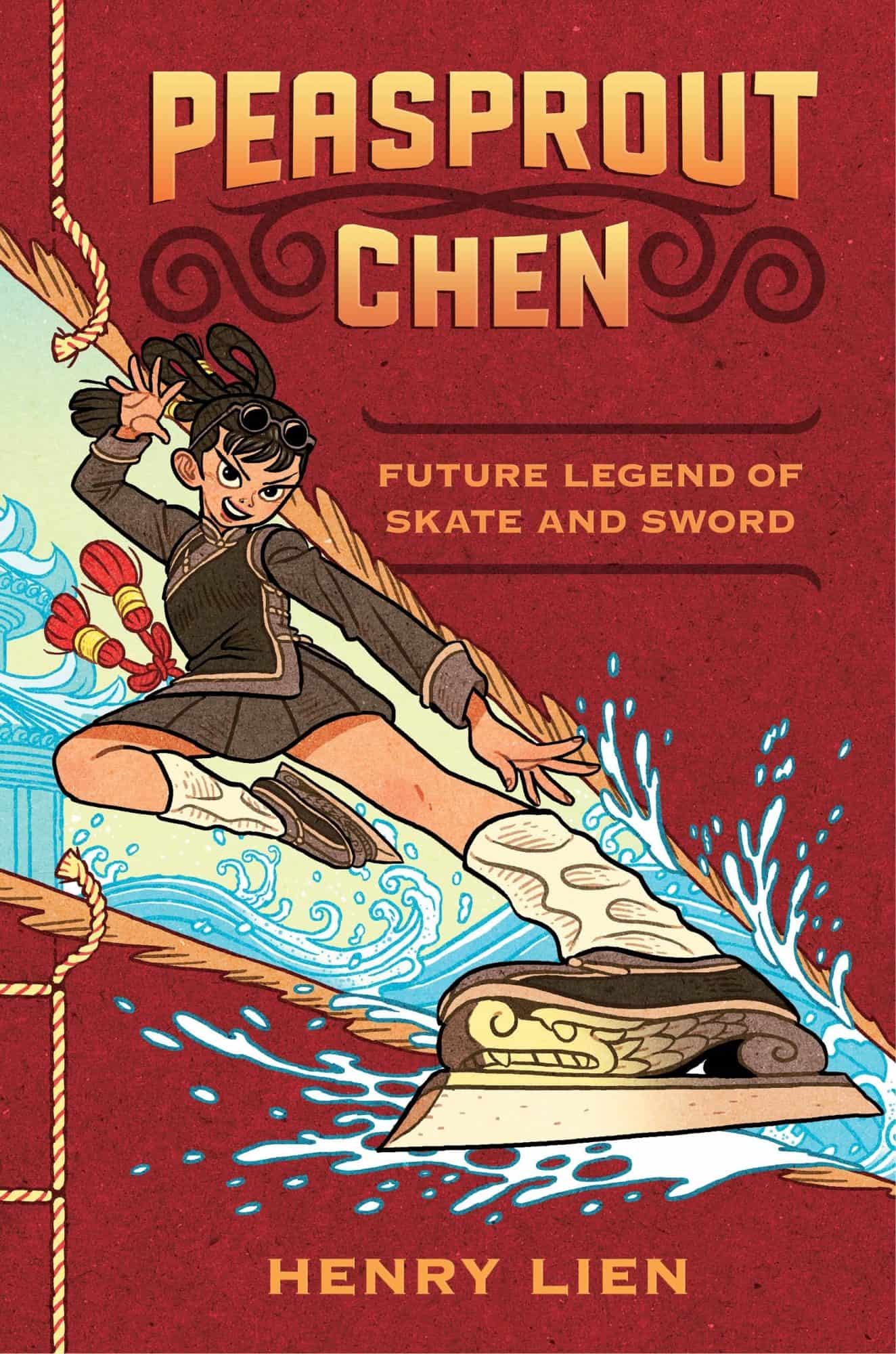 One common discourse around “unlikable” heroines that I personally don’t find convincing is that “dark” characters are inherently more interesting. Have you seen Batman v. Superman? The dichotomy that “dark” = complex and “good” = boring is tired and, frankly, completely at odds with reality: I certainly know wonderful people who are still complicated and contradictory, just like lots of real-world evil is honestly pretty banal and not interesting in the slightest. I don’t want unlikable characters because I think a character needs to be “dark and edgy” to be compelling. I adore kindhearted, lovable girls like Alice Alexis Queensmeadow, Piper McCloud, and Doreen Green. But I also love messy, difficult, and yes, “unlikable” girls. Girls, like the women they will grow into, are complicated and multifaceted, messy and real. The pressure on girls to make themselves smaller, to be liked, to not be too “much” starts young. So why shouldn’t the representation of girls who are unafraid to be complex and messy in spite of it do so, too?

How do you feel about “unlikable” heroines in MG? Who are some of your favorites? Let us know in the comments!

Great post. And yeah, this is something that I’m pleased to see in MG. It’s a big part of pop culture at the moment. Look at Jessica Jones. She’s not the easiest character to like, but is brilliant. And then, I’ve been rewatching Clone Wars with my daughters at the moment. They REALLY like Ventress, the Sith Assassin, a fantastic anti-hero.

‘Unlikeable’ is eye-catching. I think I may like ‘interesting,’ ‘layered,’ or ‘real,’ as options.
I do really like ‘generally prickly outer layer with a decent/good heart.’
Flavia de Luce (Alan Bradley’s series) is an excellent example.
The truly unlikeable are great foils, esp. if they have glimmers of ‘okay-to-likeable.’ Some of Percy Jackson’s or Katniss Everdeen’s nemeses come to mind.